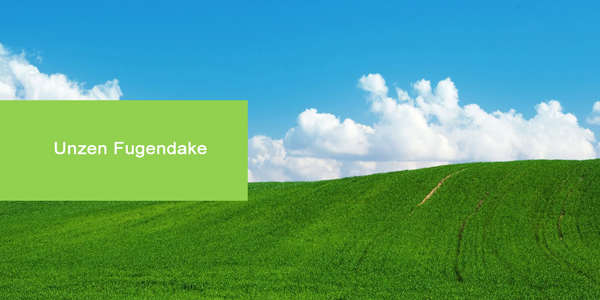 An eruption caused a mountain forest to be destroyed, exposing rocks and preventing the natural growth of plant life. With a topsoil of only one millimeter it was not expected for regrowth to occur naturally for 50 years. A project to restore Unzen Fugendake to its former beauty was started. 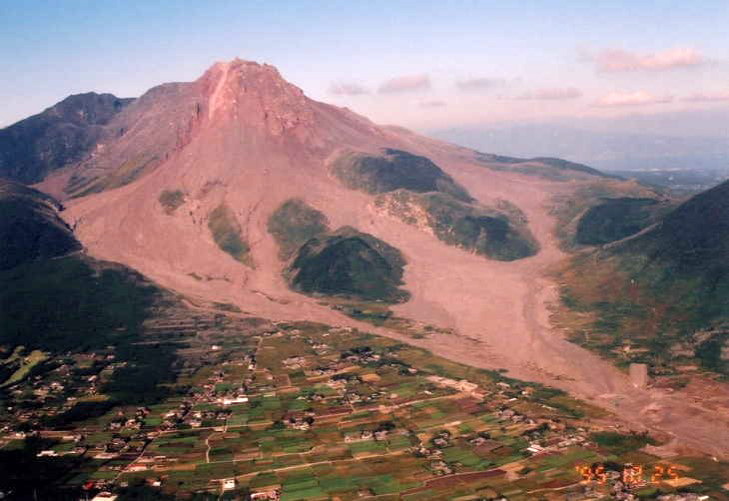 The scattered sad bags excelled at taking root, with the mycorrhizal fungi stimulating symbiosis of natural vegetation. Growth rate was 1.5 times greater than normal, and many trees three meters in height had manifested after five years.

In a survey conducted from 1999 to 2003, the DNA of the mycorrhizal fungi in the seed bags were demonstrated to match with that in the natural habitat.

This marked the first time that mycorrhizal fungi was used in greening technology, which resulted in the intended reforestation goals. 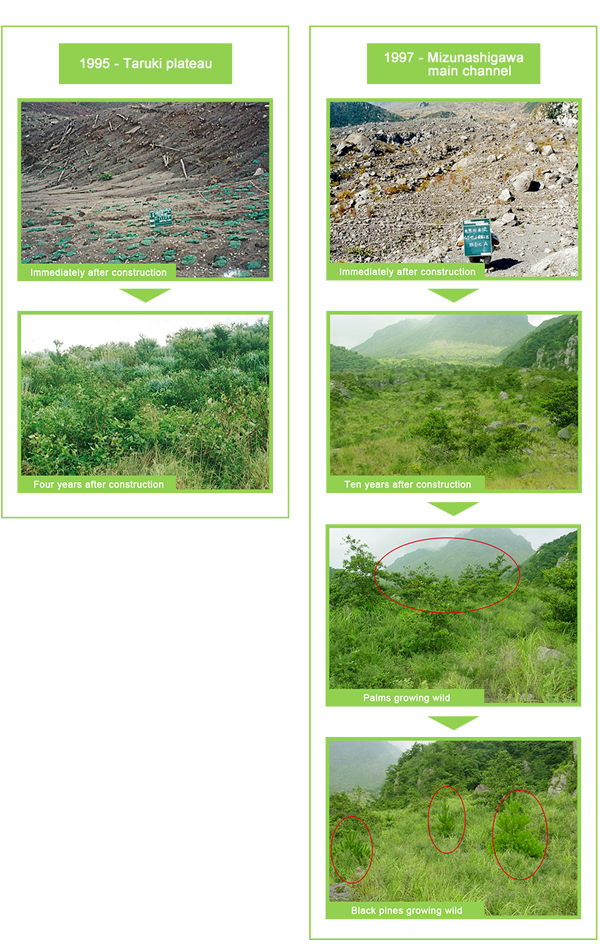